Mr. MK Propositioned on a flight...

​Back in the first term of Obama, I was doing weekly travel and found myself taking the last Southwest flight from Tampa to Ohio.  Two gentlemen bought the Business Select expensive tickets so they were the only people to board ahead of me.  I flew so much with Southwest that the A16 boarding pass was usually mine.

The exit rows are considered the first class seats, but I was surprised to see the men split up and only one of them in the exit row and not on the aisle seat.  Perfect.  I needed that room to work on a presentation.  And that is what I did as we cruised north.  The elder gentlemen at the window eventually tapped me on the shoulder and asked if I minded him moving into the empty center seat to read his New York Times.  His seat light was not working.  Of course, I told him that it was ok.  He was a skinny guy and would not crowd me.  However, I did notice that he failed to move back over when he finished his paper.

Even though I had headphones on and my laptop out working on something, he started to strike up a conversation with me.  Glancing casually as we spoke, I finished what I was doing.  I believe he mentioned coming to Tampa from New York for something and then was heading home.  But suddenly as we fold up the tray tables in preparation for landing, the gentlemen asked me something that I was not expecting.  He asked me, "Are you going to be in your hotel room at 9 pm tonight?"

The rest of the story...

I am pretty sure he was as shocked as I was when I turned my head and looked him in the eyes for the first time during the three hour flight.  Was I being picked up?  It sounded awfully strange.  So he quickly spoke up and said, "No... ah no... I am going to be on Fox News tonight and you might want to check it out!"

We shared the normal pleasantries as I left the plane and I quickly forgot to check out Fox News at 9 pm.  But in the morning, it occurred to me to check out the Fox website to see if I could find the man who had accidentally propositioned me.
Who do you think it was? 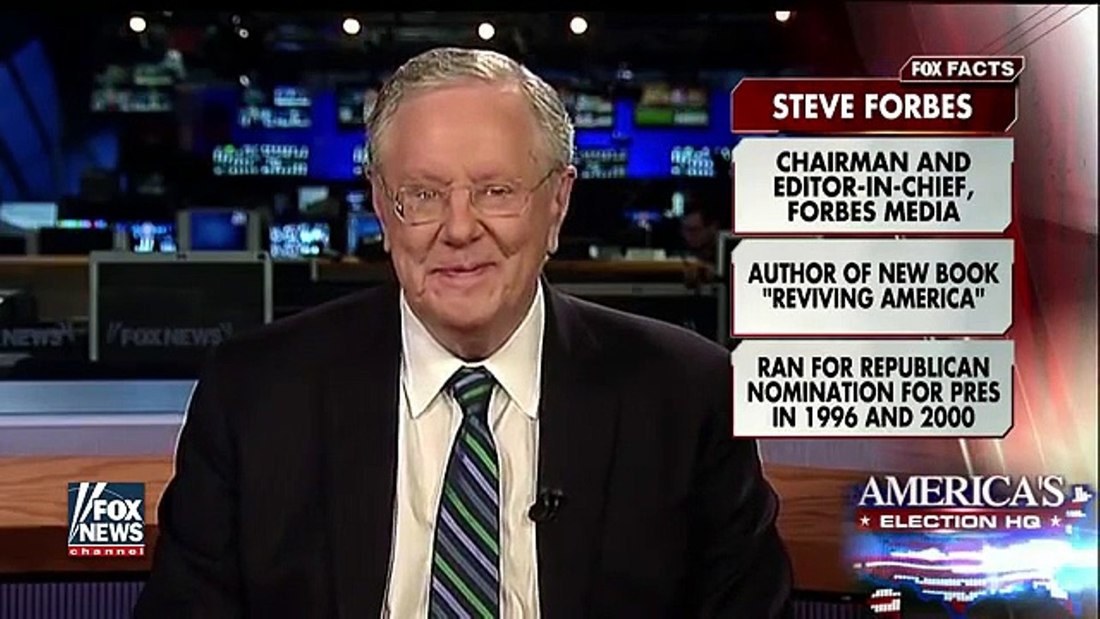 I hope he and his bodyguard had a few good laughs that night about the guy the had no clue who he was sitting next to on a Southwest flight.  I thought millionaires had private jets.  I have to admit he was a class act trying to drop me the hint.  I probably will not have such a good proposition in the future!